Behind the computer screens 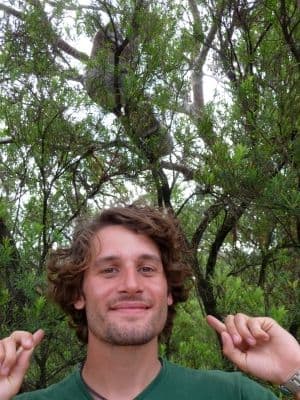 This is Paul Bödeker. Paul was born in 1987, and grew up in Lübeck (as the author's son, by the way). He studied Business and Engineering at the Karlsruhe Institute of Technology and some other places: Bilbao (Spain), Shanghai and Valparaiso (Chile). After graduating in 2014, he worked in the field of clean energy with the Fraunhofer Institute - a work that gave him a sound foundation in database programming.

When his papa -- back then in 2014, when the Little Wolf project started -- asked him if he had any clue how to deal with the ocean of data, his answer was: "No problem, old Dad, I'll figure something out". And this he did – an algorithm that brings together all the "variables" – the translated texts, the keywords and other metadata, the ISBN numbers, the font families etc. within an automated combination and setup process. And the miracle algorithm works: At the end of it, the computer comes up with the ready ebook and print files! Thank you, Paul, thank you so much.

Paul is currently working as an engineer in a technology company in southern Germany. 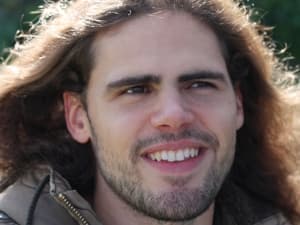 And here is yet another helping hacker: Johannes Polster always had an open ear when the author was at the verge of desperation about some computer bug or one of the CSS and HTML pitfalls. Most notably, Johannes helped to subdue the multitude of scripts, alphabets, glyphs and fonts that a multilingual project brings about. He made right-to left scripts flow from right to left, Tamil look like Tamil, and Chinese like Chinese. Johannes was born in 1991, and grew up as the son of the author's twin brother Herbert in the USA and in Germany, near lake Constance. After finishing school (which he didn't appreciate too much) he followed the call of his nerdy nature to the IT faculty of TU Berlin, where is is currently obtaining his master's degree.